About the Bahá'i Faith

Humanity is one and prejudices and patterns of life that block the expression of this fundamental truth are gradually falling away.
- The Bahá'i Teachings 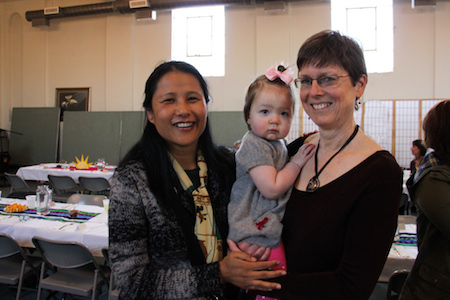 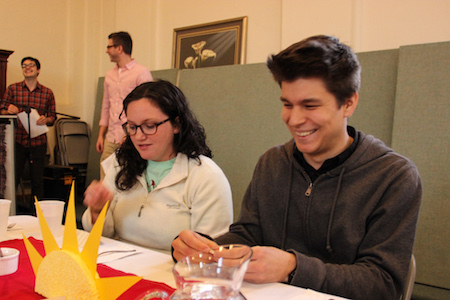 We see evidence of this transformation all around us – the breaking down of the old, and the building up of new ways of being and social structures that contribute to the advancement of all people. Working towards this vision will require profound personal and social transformation over many generations.

A new understanding of religion

This transformation requires a new vision of the purpose and nature of religion. Religion is a faculty of the human soul that enables individuals to mine inner resources of courage, vision, and high endeavor. It allows groups and communities to explore reality together and forge a common vision and purpose. When harmonized with science, religion is a system of knowledge that propels the advancement of civilization.

Bahá’u’lláh was born in 1817 into an aristocratic family in Persia. Early in His life, He rejected the fortunes that awaited Him, stating, “I have never aspired after worldly leadership. My sole purpose hath been to hand down unto men that which I was bidden to deliver by God…” 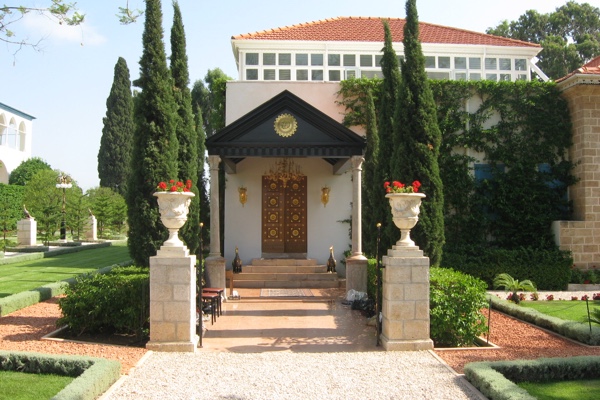 The entrance to the Shrine of Bahá’u’lláh, in ‘Akka, Israel

In 1863, He declared that He had a new, divinely inspired message, one that would lay the foundation of prosperity for mankind. This foundation was gradually expressed in thousands of His verses, letters and books, all of which provide a framework for the development of a unified global civilization.

Until His passing in 1892, Bahá’u’lláh suffered four decades of imprisonment, torture and exile for proclaiming His message. This persecution was not unlike His Divine predecessors, who all suffered in one way or another for proclaiming Their message. Indeed, Bahá’u’lláh claimed to be the latest in the series of Divine Messengers who have appeared throughout history, including Abraham, Zoroaster, Krishna, Buddha, Moses, Jesus and Muhammad.

Just over a century after His passing, Bahá’u’lláh’s followers are to be found in all corners of the globe, striving to better humankind through inclusive community activities that aim to elevate the human spirit for children, teens and adults.

Learning to put beliefs into action

Bahá'ís are striving to align themselves with the constructive processes that are informed by this fundamental oneness of mankind, religion, and God, and walk with all on a path of service.  Bahá'ís and friends actively endeavor to reach out to neighbors and unite in spiritual conversations that release the power of the human spirit and cultivate vibrant communities.

Bahá'ís and their friends use the sacred scripture of the Báb, Bahá'u'lláh, and 'Abdu'l-Bahá to gain deeper insight into our purpose and the path to a truly Divinely guided human experience. If you are interested in learning how to deepen on the Scripture of the Bahá'í Faith, consider requesting to join a study circle, "Reflections on the Life and Spirit." Most Bahá'í Scripture is translated into English and other world languages. You can access some of these holy texts: